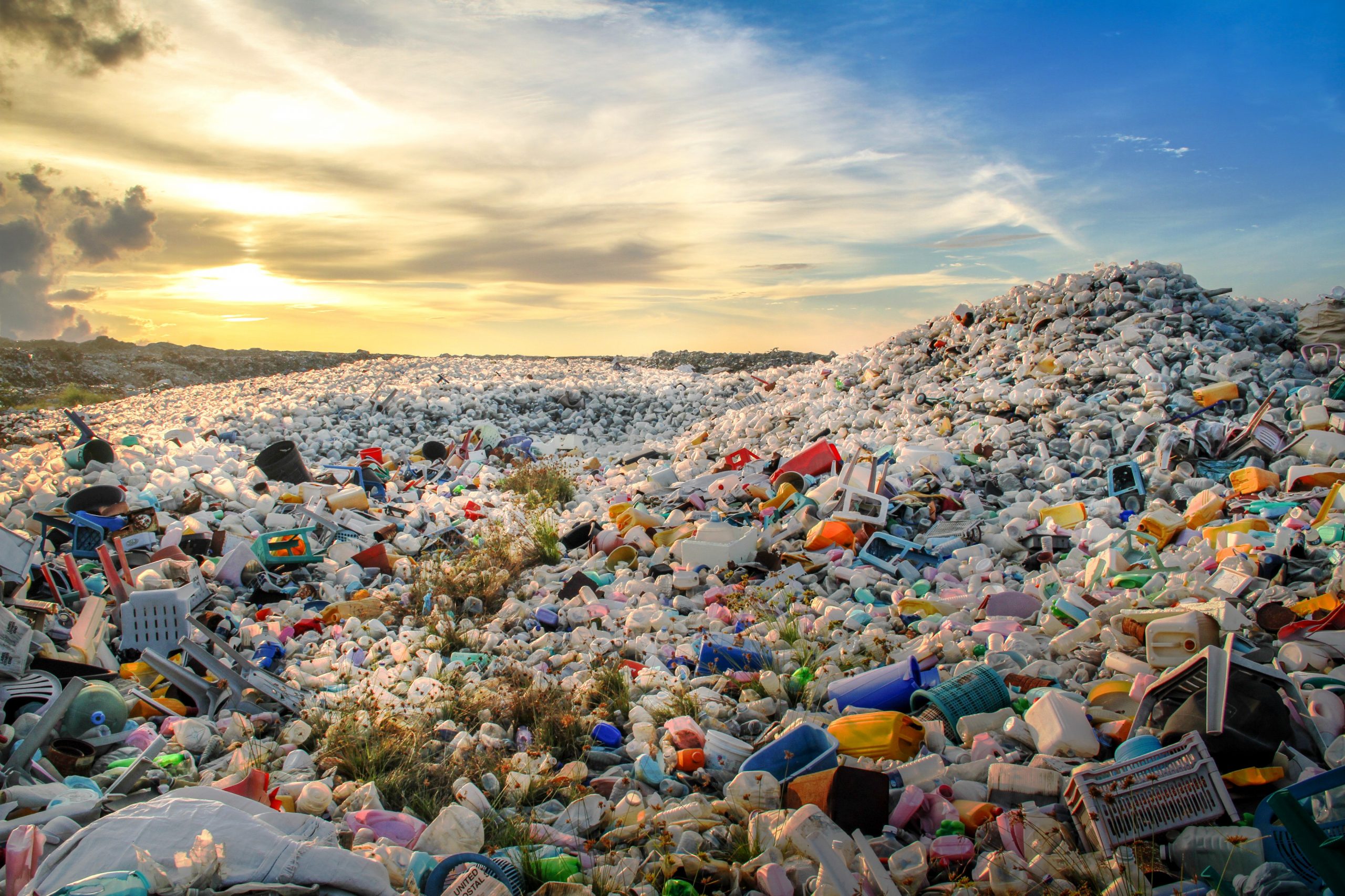 Single Use to Systems Change

Every week or so, it seems as though there are new studies and striking headlines drawing our attention to yet another terrible consequence of plastic production, consumption, and waste. Researchers are finding tiny microplastics in the deep ocean sediments, diverse marine species, presumably clean drinking water, and human organ tissues. These advancements are helpful for scientists to better understand the scope and scale of the plastic pollution crisis, but their progress remains very disconnected from the day-to-day interactions we have with plastics products and packaging.

Scientists have been sounding the alarm about our reliance on plastics for decades, and the conclusions of their studies aren’t much different now than they were as far back as the 70s. See, for example: Edward J. Carpenter’s 1972 research articles on “plastic particles” found in the Sargasso Sea and plastic nurdles found along the southern coast of New England.

Although plastic pollution wasn’t making news headlines decades ago, the research did continue, and leading scholars published several important early findings. Early research suggests that scientists were particularly concerned about the persistent and resilient chemical structure of plastics. Because they do not readily break down, plastics pose a unique threat to coastal communities, humans, and marine life that persists and accumulates over generations. Material consequences of marine debris were unclear, but scientists did recognize that plastics could absorb and leach out toxic chemicals – amplifying possible damages far beyond the already complicated mix of different plastic polymers.

Meanwhile, top manufacturers within the petrochemical industry heavily marketed the utility of single-use items without assuming responsibility for the proven and possible harms that their production, use, and disposal would cause. See, for example, Rebecca Altman’s story on “how plastic bags came to rule our lives.”

Low-income and racial and ethnic minority communities in the Global North and historically oppressed populations throughout the Global South were among the first forced to deal with the real consequences of the single-use plastics boom. Plastics are noxious at every stage of their life cycle: from the air, water, and land pollution created throughout production to the economic, public health, and safety consequences of mismanaged plastic waste.

As plastics became more convenient and single-use consumerism was assimilated into mainstream culture, demand for new plastics wasn’t the only factor on the rise. Plastic waste has consistently been accumulating at a rate that exceeds the capacity of global waste management infrastructure. Industrialized countries producing the greatest share of plastic and single-use waste funnel their garbage into developing countries that lack the necessary capacity to process and manage all the waste that comes from more developed countries.

It’s clear that the consistent flurry of daunting plastic-related headlines about scientific studies isn’t compelling a strong enough response from the system churning out single-use products. As the problem increases in scope and severity, there is no better time for us to tap into the local knowledge of communities that are actively adapting to the harms caused by plastic production, consumption, and wastage.

High level government and corporate actors have historically overlooked and devalued the rich intergenerational, collaborative, and experiential knowledge that community members hold. Those living on the frontlines of petrochemical plants have unique insights on the consequences of industrial activity that are most harmful to their community. Families up-cycling and repurposing all they already own and value out of necessity have unique insights on how we can foster a culture of regeneration and transition away from a throw-away economy. Those living overseas with limited resources to pursue the same educational and workforce opportunities as those of us in industrialized countries have unique insights on pathways to innovation that do not require invasive or extractive forms of technology.

I believe that we have all the tools we need to transition away from single-use plastics. When we tap into the unique value of the knowledge and skills that different groups possess, we have all we need to construct a system that meets our needs while valuing the health of our populations, land, and waters. See Intersectional Environmentalist’s Waste page for resources on waste, regenerative economics and circularity.

One of the most powerful ways we can contribute to solving the global plastic pollution problem is by amplifying the voices of those whose knowledge has historically been excluded from critical conversations about development and social well-being. We can construct economic and sociopolitical institutions that uplift present and future generations by taking this charge in our work, in our schooling, in our civic engagement, and even in conversations across the dinner table!

Awareness Food for thought Single-Use Plastics No Comments
Next Post