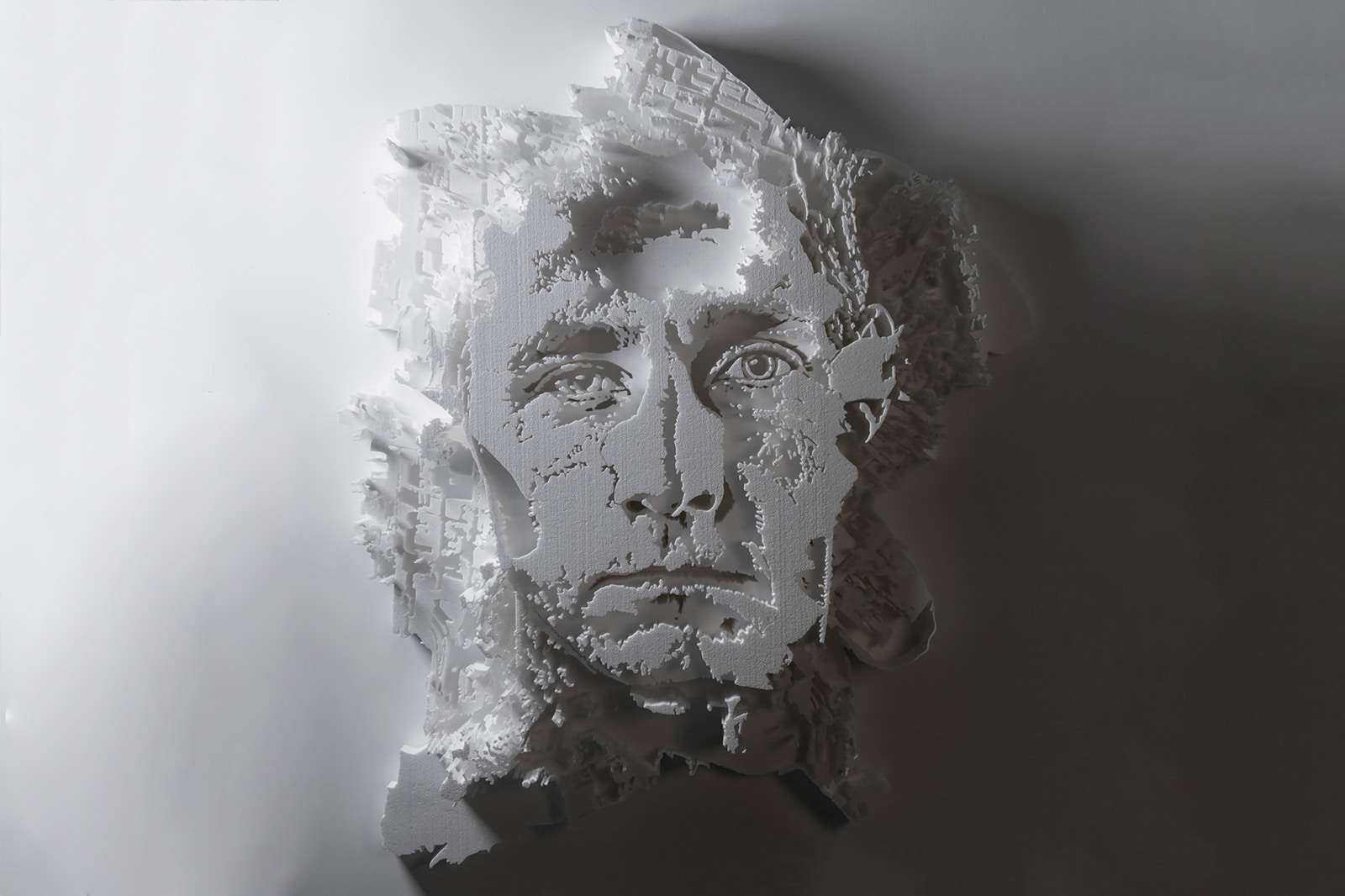 Polystyrene, known better as Styrofoam is a major problem throughout the world and extremely dangerous for coastal communities. Polystyrene does not biodegrade; it just gets smaller and smaller, clogging storm drains, entering sea life and other wildlife, filling everything with toxic chemicals. This is a product known for being inexpensive, however, what we don’t pay for in the store we make up for in the environmental impact it has. Millions of dollars are spent cleaning up trash from beaches and parks, yet there always seems to be more of it every day. According to the Environmental Protection Agency, polystyrene is the fifth largest creator of waste.

On June 7, 2016, the ordinance relating to Miami-Dade Parks, Recreation and Open Spaces Department’s rules and regulation; amending Chapter 26, Article I of the Code; banning polystyrene in Parks in certain circumstances and making technical amendments was set for second reading. This was brought forth by Commissioner Daniella Levine Cava as the Prime Sponsor and Sally A. Heyman as Co-Sponsor.   This ordinance is to ban polystyrene in parks and beaches in Miami-Dade County. The effective date of the ordinance is July 1, 2017 and the fine in place will be $50. However, the Parks Department does not give out tickets often and the true intention of the ban is education, rather than money. Polystyrene (Styrofoam) is the most common and persistent pollutant in the Bay and it is affecting parks, sea life, and animal life. Trash compromises people from coming here, health of residents of Miami and the fishing industry. There were concerns from different commissioners, including Commissioner Diaz who is worried that the tourism industry will be hurt since there is a fine rather than a warning, he is mainly worried about the education aspect of the ordinance. There is a full year to educate the public about the ban and there will be consideration about putting up signage during the 90-day period of review. A main aspect that was emphasized with this ordinance is the public education campaign, which includes using public media and public service announcements to keep the cost to a minimal amount for the County. 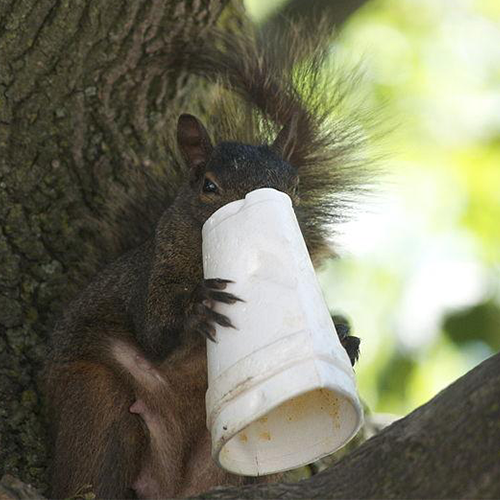 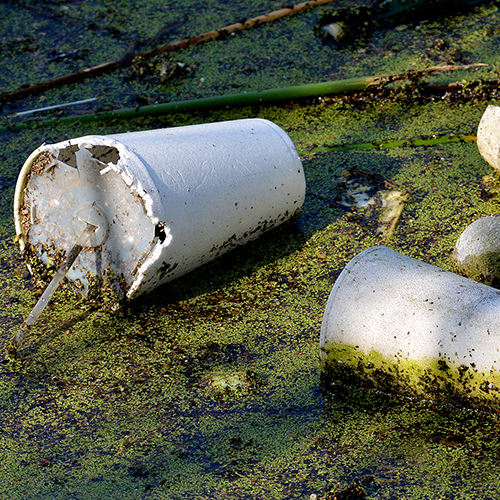 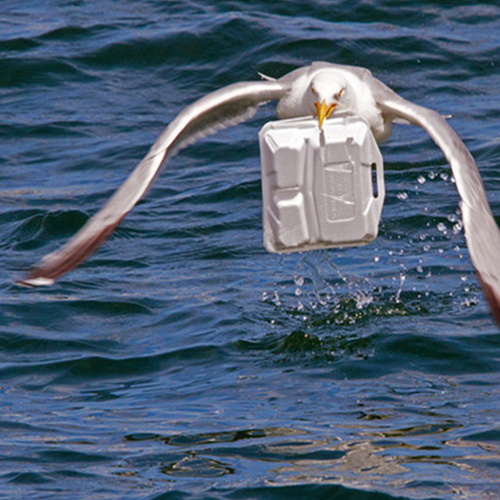 Commissioner Soto expressed concerns about the distinction between adults and children that have polystyrene; the Parks and Recreation representative stated that the main goal is not to fine people, but to educate people. Commissioner Sosa and Bovo expressed concern about the ordinance, mainly the possibility that people may not be able to afford plastic coolers. Commissioner Levine stated that there is 90 days for the report to be given in order to make sure the concerns are addressed. Out of all the concerns, Commissioner Barrerrio was very supportive and believes that it is about time for this ordinance to be implemented. Through all the concerns that arose during the discussion the ordinance was passed, giving Miami-Dade County a brighter and cleaner future.

Now that the ordinance has been passed there will be a year for the education of the public about the ban on polystyrene products from parks and beaches in Miami-Dade County. There will be public service announcements, numerous mentions on social media, and education for the youth of Miami-Dade County. Hopefully the education campaign goes as positively as possible and the community of Miami and the tourists of Miami will begin to understand the harm that polystyrene causes and will be comfortable with the change that is being implemented.

Debris Free Oceans and many of its partner organizations and friends submitted a letter to Miami-Dade County in support of the ordinance, which can be found here.

The Islands have Sprinkles