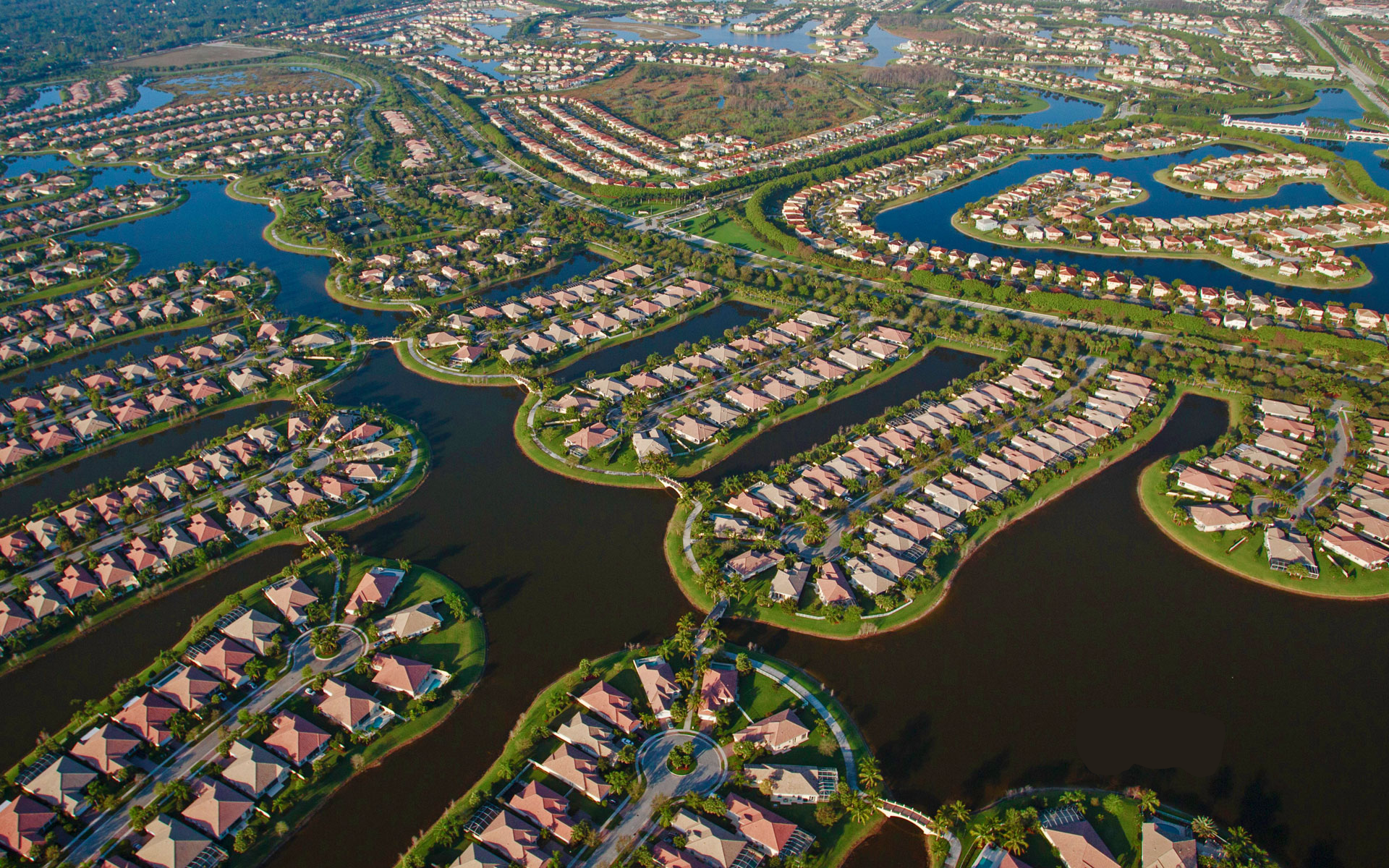 Florida, Waters of the United States

The Supreme Court decided United States Army Corps of Engineers v. Hawkes Co., Inc., et al.on May 31, 2016. The Justices voted this case unanimously, 8-0, holding that when the United States Army Corps of Engineers (Corps) makes an approved jurisdictional determination that states whether there is a presence or absence of waters of the United States on a particular property it is considered a final action that is judicially reviewable under the Administrative Procedure Act.

The Hawkes decision will impact Florida since Section 404 of the Clean Water Act establishes a program to regulate the discharge of dredged or fill material into waters of the United States, including wetlands. Florida is made up of wetlands for the most part, and for further development, a 404 permit is required. People who want to develop in Florida will have to go through the process of getting a final order by the US Army Corps of Engineers; although the order is appealable, it may slow down development of the wetlands. This is a positive impact since the wetlands have been found to be very important to the environment and need to be protected from too much development. However, since the order is appealable, no penalties can be distributed until the final decision has been made after appeal, which may allow people to violate the rules of discharging materials into the wetlands until the whole process is over.

The Clean Water Act regulates “the discharge of any pollutant” into “the waters of the United States.” 33 U.S.C. §§1311(a), 1362(7),(12). Since the determination of whether there are “waters of the United States” is a difficult task, the Corps allow property owners to obtain a standalone “jurisdictional determination” (JD) specifying whether a particular property contains “waters of the United States.” 33 CFR §331.2. An “approved” JD is considered an administratively appealable “final agency action,” §§320.1(a)(6), 331.2, and is binding for five years on the Corps and the Environmental Protection Agency. 33 CFR pt. 331, App. C; EPA, Memorandum of Agreement: Exemptions Under Section 404(F) of the Clean Water Act §VI-A.

If there is a discharge of any pollutant into waters covered by the Clean Water Act without a permit from the Corps, there can be substantial criminal and civil penalties as a consequence. However, these permits are not easy to come by, and for a specialized “individual” permit it takes an estimate of over two years and more than $250k. Even for a “general” permit it will take almost a year and more than $20k. The Corps determine whether a property contains “waters of the United States” by issuing JDs on a case-by-case basis. There are two types of JDs, the first being preliminary JD, which advises a property owner “that there may be waters of the United States on a parcel,” and an approved JD, which definitively states “the presence or absence” of such waters. §331.2. An approved JD can be administratively appealed and are defined by regulation to “constitute a Corps final agency action.” §§320.1(a)(6), 331.2. They are binding for five years on the Corps and the EPA, which share the authority to enforce the Clean Water Act. 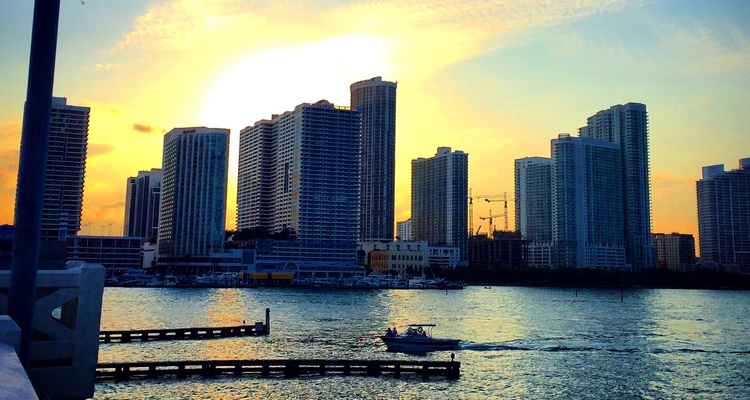 The respondents in Hawkes were three companies that engaged in mining peat in Marshall County, Minnesota. Peat can have a significant environmental and ecological impact, and therefore it is regulated by both federal and state environmental protection agencies, see, e.g., Minn. Stat. §103G.231 (2014).

In December 2010, respondents applied to the Corps for a Section 404 permit authorizing “the discharge of dredged or fill material into the navigable waters at specified disposal sites.” 33 U.S.C. §1344(a). The Corps require numerous assessments of various features of the property, which respondents’ estimate would cost more than $100,000. App. 16-17, 31-35. In February 2012, the Corps issued an approved JD stating that the property contained “water of the United States” because its wetlands had a “significant nexus” to the Red River of the North, located some 120 miles away. Id., at 13, 18, 20.

In order for agency action to be “final” under the APA there is a two-prong test. Bennett v. Spear, 520 U.S. 154 (1997). The first prong being that the action must mark the consummation of the agency’s decision-making process. And second, the action must be one by which rights or obligations have been determined, or from which legal consequences will flow. Id., at 177-178. The Corps issuing an approved JD shows that the property contains waters that are protected since they are considered “waters of the United States.” The Court has long held that parties need not await the enforcement proceedings before challenging a final agency action where such proceedings carry the risk of “serious criminal and civil penalties.” Abbott, 387 U.S. at 153.

The decision made by the Court clearly shows that final actions by the Corps are appealable. When there are determinations on whether there are “waters of the United States” present, even though that determination may be final, it can be appealed before any penalties are distributed.